As part of our commitment to the North East Business community, our Managing Director, Mrs Lesley Moody has been appointed as Interim President of the North East Chamber of Commerce.
Lesley takes over from John McCabe, who has resigned to pursue other interests.

Lesley Moody, who is managing director of the Innovative Systems company, AES Digital Solutions Ltd, will take over the president role on an interim basis until the Chamber’s AGM in May. She has previously been President-elect.

Lesley, who was awarded an MBE in 2015 for services to business, education and international trade, has been a council member at the Chamber for three years.

She said: “It is an honour to be president of the Chamber and follow on from John McCabe’s determination to help our members grow their businesses. There has never been a more important time for the Chamber to be an influential voice on the national stage, especially with the current challenges around Brexit but also with other crucial issues such as those articulated in the Chamber’s Stronger North East Campaign.” 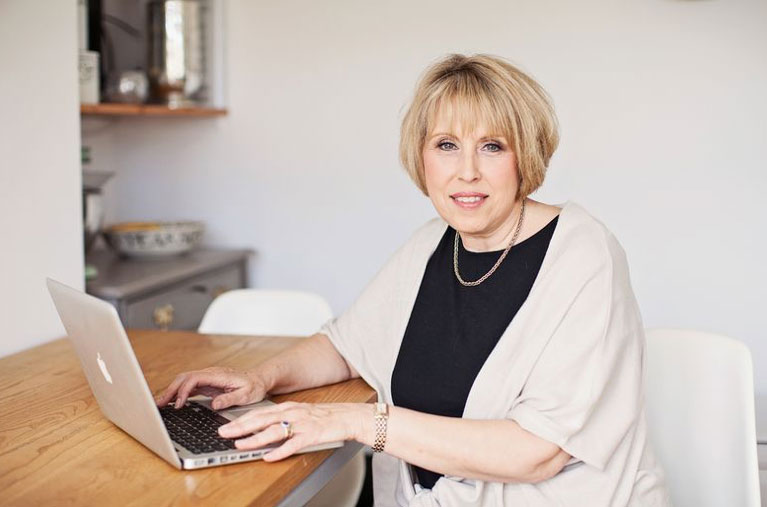 Living in Northumberland and with her office in TeesValley, Lesley actively participates in business life across the whole of the North East. She aims to be always available to members.

Chamber chief executive James Ramsbotham paid tribute to John McCabe for his work over the last two years, saying that he had been an outstanding president who devoted time and energy to the Chamber and members.

This site uses cookies for statistical data but does not maintain any visitor personal data. More Info Accept