Congratulations are in order today as we have just found that our MD, Mrs. Lesley Moody has been awarded an OBE in the Queen’s New Year’s Honours for services to business in the North East of England. This is a further honour for Lesley from Her Majesty.

Lesley Moody, MD of Tees Valley-based AES Digital Solutions Ltd, has been awarded an OBE in the Queen’s 2022 New Year’s Honours List. Lesley’s award comes for services to Businesses in the North East from Teesside to Berwick on Tweed, in her role as President, of the North East England Chamber of Commerce. Lesley is in her third year as President, and is the first President in over 200 years to be reappointed for a third year, largely due to her outstanding support for businesses over the pandemic. As well as the support she has provided the chamber through the recent changes of senior staffing. As well as supporting local businesses, Lesley has actively mentored students from local universities.

On receiving the honour, Lesley said: “It is a privilege to be awarded this OBE and, as it is my second honour from Her Majesty, it has completely bowled me over. When I received my MBE eight years ago, I felt humbled and honoured to receive such an award. Now on receiving an OBE in this year’s New Year’s Honours, I feel that same sentiment only tenfold… it was so unexpected and it means the world to me.” 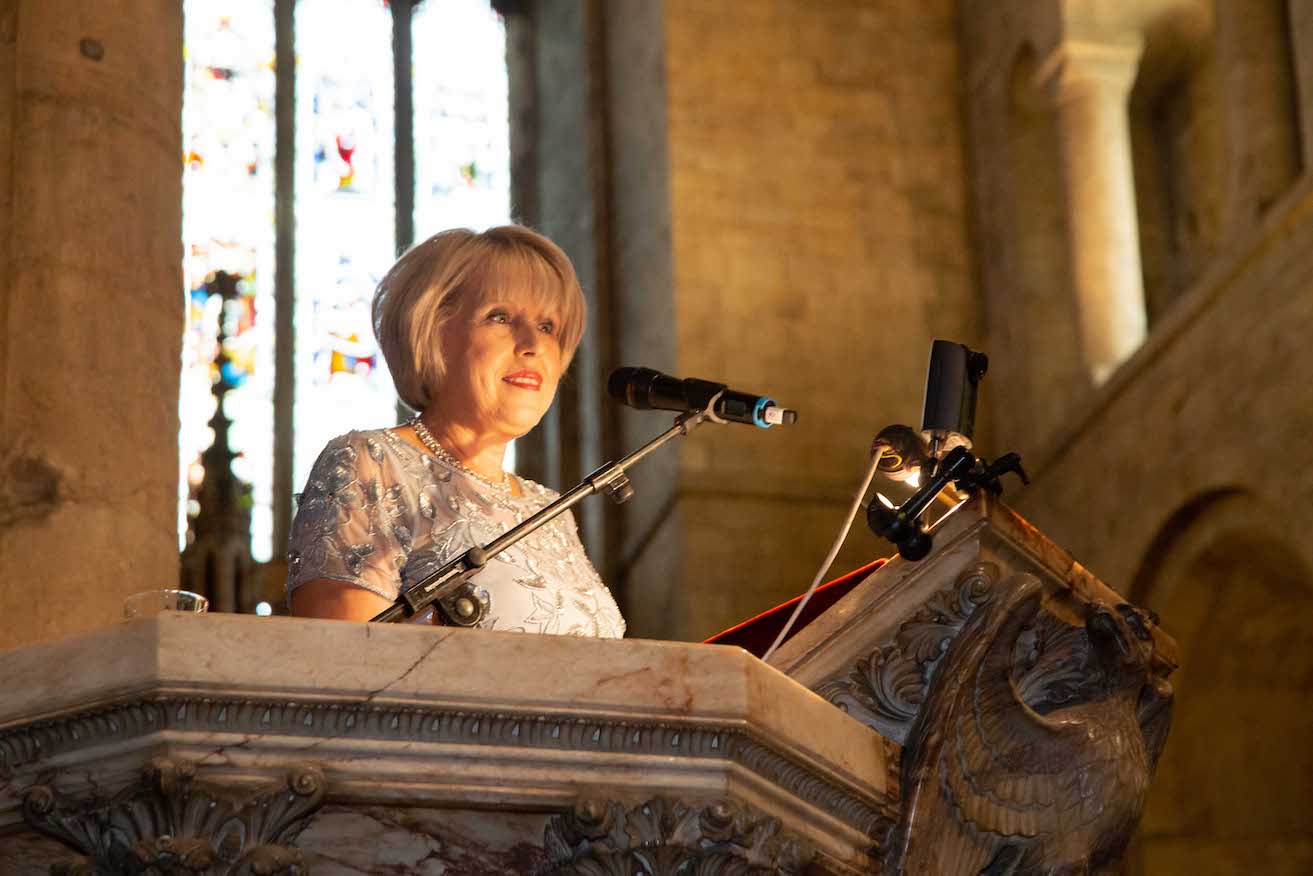 “Born, bought up and educated in the North East, I Live in Morpeth but I have worked in the Tees Valley for 35 years and my company set up with business partner, Joe Telford, has its 30th anniversary this year, adding to our celebrations. Being the longest serving North East England Chamber of Commerce President in over 200 years, has given me the opportunity to be work with many amazing businesses and organisations across our region. A region whose people are resilient, strong and the warmest you’ll find anywhere. Through my role as President, I’m fortunate to have the opportunity to give something back to our region, its businesses and the wider community.”